The 10:45 am press conference Wednesday is set to be a show of unity by two high-profile members of GOP leadership and two of the Republicans House Speaker Nancy Pelosi, D-Calif., rejected from the committee. Jordan himself was subpoenaed by the committee, along with a handful of other members including Minority Leader Kevin McCarthy, R-Calif.

“House Republicans will be all over the airwaves setting the record straight, telling the American people the truth, sharing the facts, and asking the real questions like why Nancy Pelosi is the only person off limits from this investigation?” Stefanik also said.

Representative Jim Jordan, a Republican from Ohio, speaks to the press in the Rayburn House Office building in Washington, DC, on Friday, June 4, 2021. Jordan was one of the Republicans subpoenaed by the Jan. 6 Committees.
(Ting Shen/Bloomberg via Getty Images)

NAVARRO RESPONDS TO JAN. 6 COMMITTEE AFTER FBI TREATED HIM ‘LIKE AN AL QAEDA TERRORIST’ DURING AIRPORT ARREST

Stefanik’s event will be one of many events and media appearances for her and other top Republicans as she takes a central role in pushing back against the investigative committee.

The Jan. 6 Committee was formed last summer as a select committee by the House of Representatives after talks broke down for a bipartisan commission. It has spent nearly a year investigating the cause of the attack on the Capitol by a mob for former President Donald Trump’s supporters, including through subpoenas to dozens of Trump associates, campaign workers and more.

FILES – In this Jan. 6, 2021, file photo rioters try to break through a police barrier at the Capitol in Washington. (AP Photo/John Minchillo, File)
(AP)

But the committee has done little in the way of public hearings so far. That’s set to change this week, with a hearing Thursday evening in primetime expected to be the first of many at conveying to the public how the attack was allowed to happen and who was at fault.

The committee has already announced another hearing to follow Monday morning.

FILE – In this Wednesday, Jan. 6, 2021 file photo supporters of former President Donald Trump are confronted by US Capitol Police officers outside the Senate Chamber inside the Capitol in Washington. (AP Photo/Manuel Balce Ceneta, file)

Democrats generally argue it’s Trump and his allies at fault for Jan. 6 because they repeated false claims that the 2020 presidential election was stolen for months. Then, Trump held a rally near the White House at which he repeated those false claims on the same day Congress counts electoral votes.

Republicans, henceforth, point to the fact Trump said at least once in his rally speech demonstrators should march “peacefully” to the Capitol. They also say Pelosi should have taken the security situation more seriously.

Another major argument Stefanik and other Republicans are making this week is that the committee is not legitimate, because Pelosi refused to seat the Republicans McCarthy picked for it. rep. Liz Cheney, R-Wyo., and Adam Kinzinger, R-Ill., are the only two Republicans on the panel and they both voted to impeach former President Trump, along with 8 other GOP members in the House.

“This Committee is illegitimate, unconstitutional, and designed to punish Pelosi’s political opponents,” Stefanik said. “It will not prevent another January 6th from happening, and it does nothing to address the numerous crises Americans are suffering from because of Joe Biden and Nancy Pelosi’s radical Far-Left agenda.” 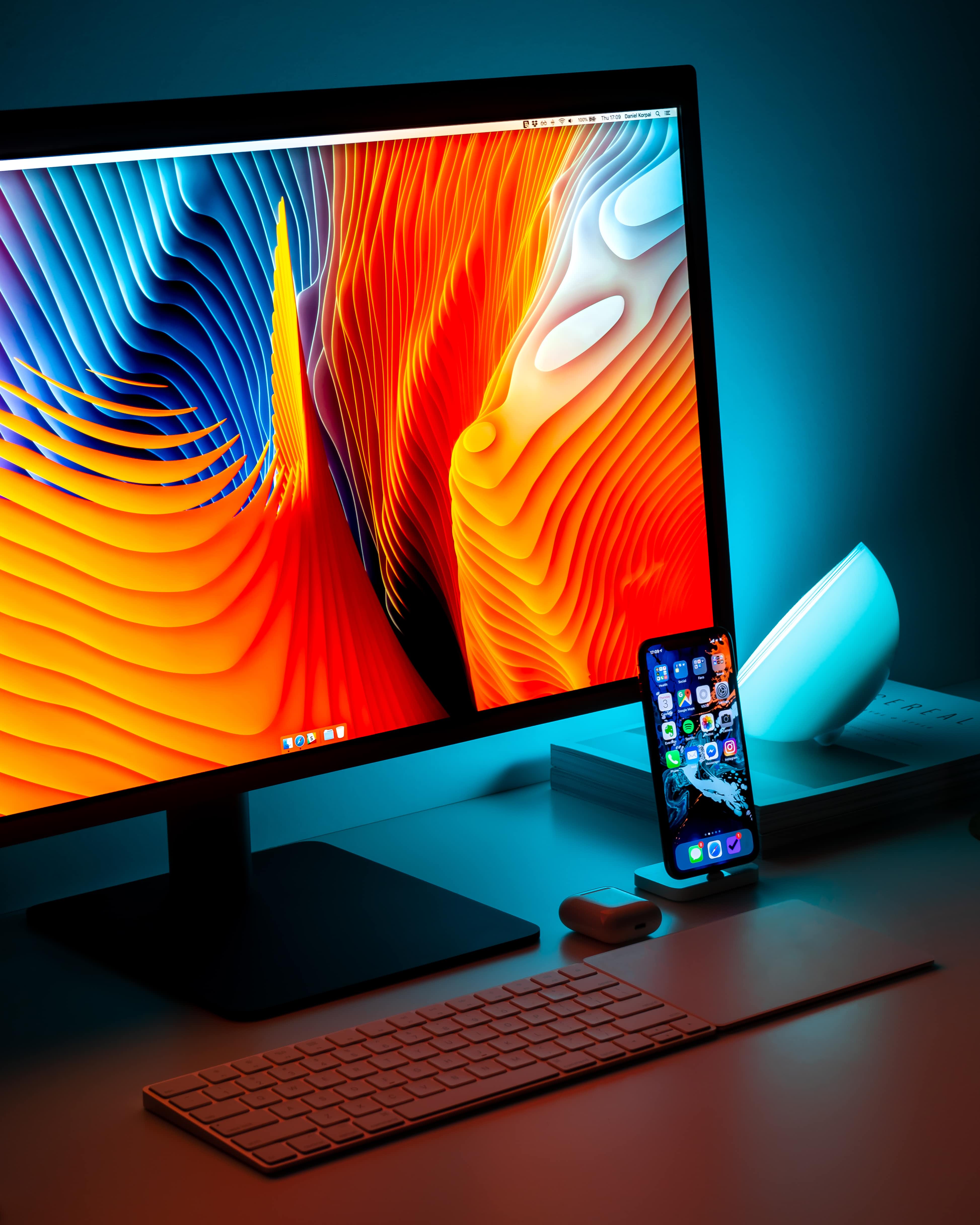 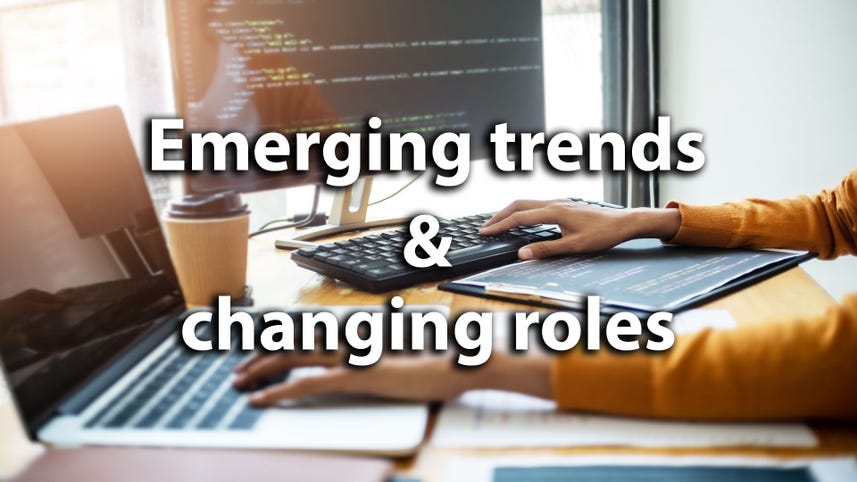 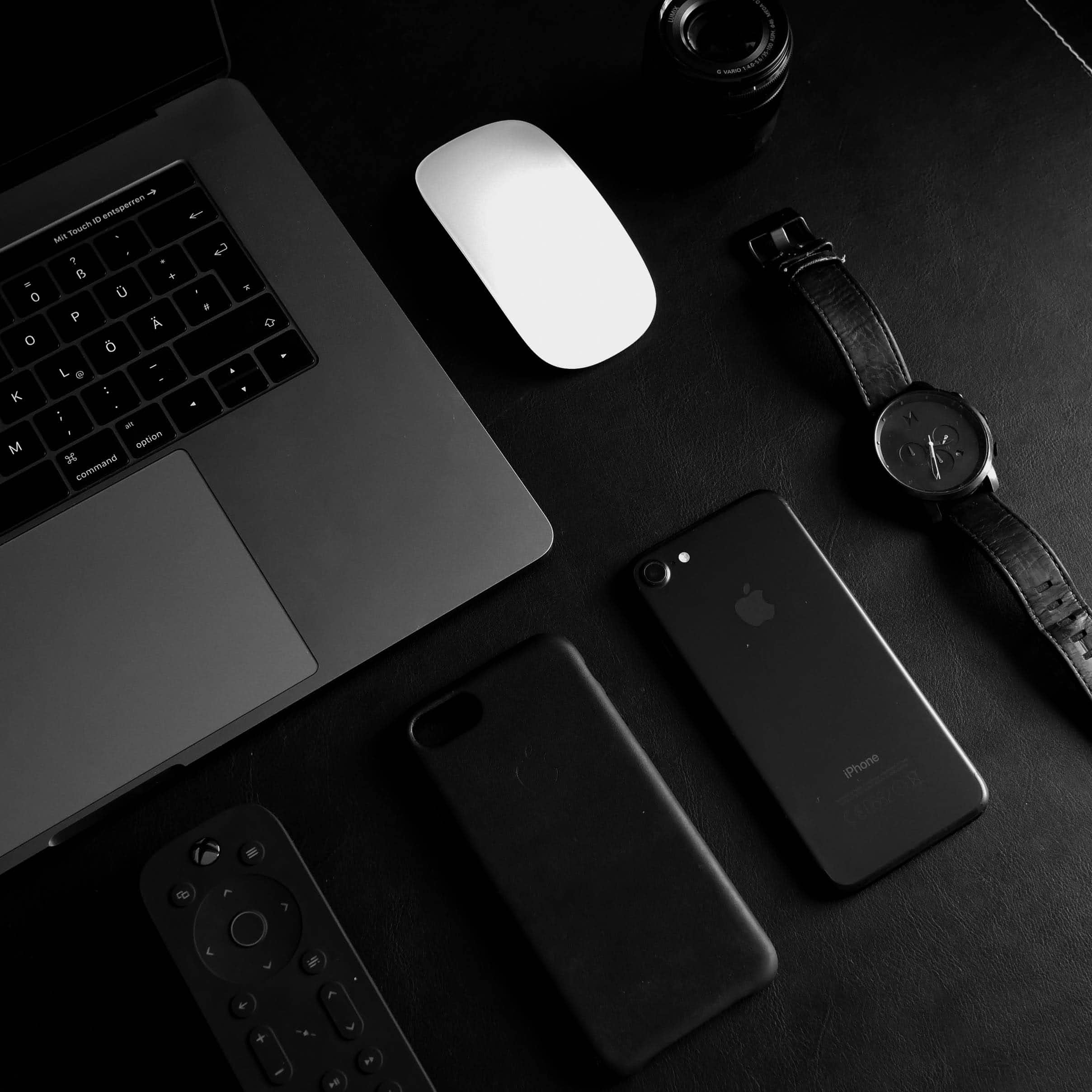