As Apple Inc rolls out its usual stream of upgrades to operating systems for its iPhones, iPads and Macs at its annual software developer conference Monday, analysts and developers will be scouring between the lines for any hints about how a future mixed-reality headset might work .

That headset is likely to use cameras to pass a view of the outside world into a high-resolution display that can overlay digital objects on physical surroundings and could arrive in March of next year, said Anshel Sag, principal analyst at Moor Insights & Strategy. Such a device would be Apple’s first entry into a new category of computing device since the Apple Watch shipped in 2015 and would put it in direct competition with Meta , which has disclosed plans for a mixed-reality headset code named “Cambria” to be released this year.

But neither Sag nor other developers and analysts interviewed by Reuters expect a sneak peek at the headset on Monday.

Instead, they will be looking for buried hints about the future device such as improvements in how Apple’s devices process augmented reality scenes. They will be on the lookout for small surprises in so-called “spatial” features in which devices understand how they are being used in three-dimensional space, said Andrew McHugh, who co-founded an app called Vivid that lets users virtually step inside their videos and photos. Apple has previously rolled out features such as spatial audio for its wireless headphones, where sounds change as users turn their heads.

While a headset is unlikely at Monday’s event, which starts at 1 pm ET (1700 GMT), Apple might announce an updated version of its Mac Pro computer, which is at users such as developers who need a lot of computing power and is the last machine in Apple’s lineup to use a central processor from Intel Corp. That machine would likely feature a powerful processor made up of multiple Apple Silicon chips fused together with advanced packaging technology, said Ben Bajarin, head of consumer technologies at Creative Strategies.

The Apple Store https://www.apple.com/store was offline on Monday morning, a move that in the past has been followed by new products being added to the site.

Analysts expect some of the day’s biggest takeaways to be updates to core products like the iPad. Bloomberg reported that Apple plans to overhaul the device’s operating system to make it better for working with multiple apps and a keyboard. Such a move would reflect the fact that higher-end iPads have processor chips that are as powerful as Apple’s Mac computers, but also features that those Mac computers do not have, such as touch screens and cellular data connections.

Mac sales grew 23% to $35.2 billion the Apple’s most recent fiscal year, powered by a combination of increased purchases of laptops for working from home and its introduction of its own line of Apple Silicon chips to power the machines. Bajarin said Apple might roll out new features designed to make Macs easier to use in corporate environments in a bid to takeaway market share from PC makers who rely on Microsoft Corp’s Windows operating system.

“I do think we’re on the cusp of an outbreak of Macs in enterprise,” Bajarin said.

Bloomberg has reported that Apple might release a new version of its MacBook Air laptop, one of its top-selling models for students and most office workers, with a new chip called the M2, though some analysts like Bajarin believe Apple might save the debut of that model for later in the year when the company typically introduces products at consumers. (Reporting by Stephen Nellis in San Francisco; Editing by Lisa Shumaker)

Sign up to receive the daily top stories from the Financial Post, a division of Postmedia Network Inc.

Thanks for signing up!

A welcome email is on its way. If you don’t see it, please check your junk folder.

The next issue of Financial Post Top Stories will soon be in your inbox.

We encountered an issue signing you up. Please try again 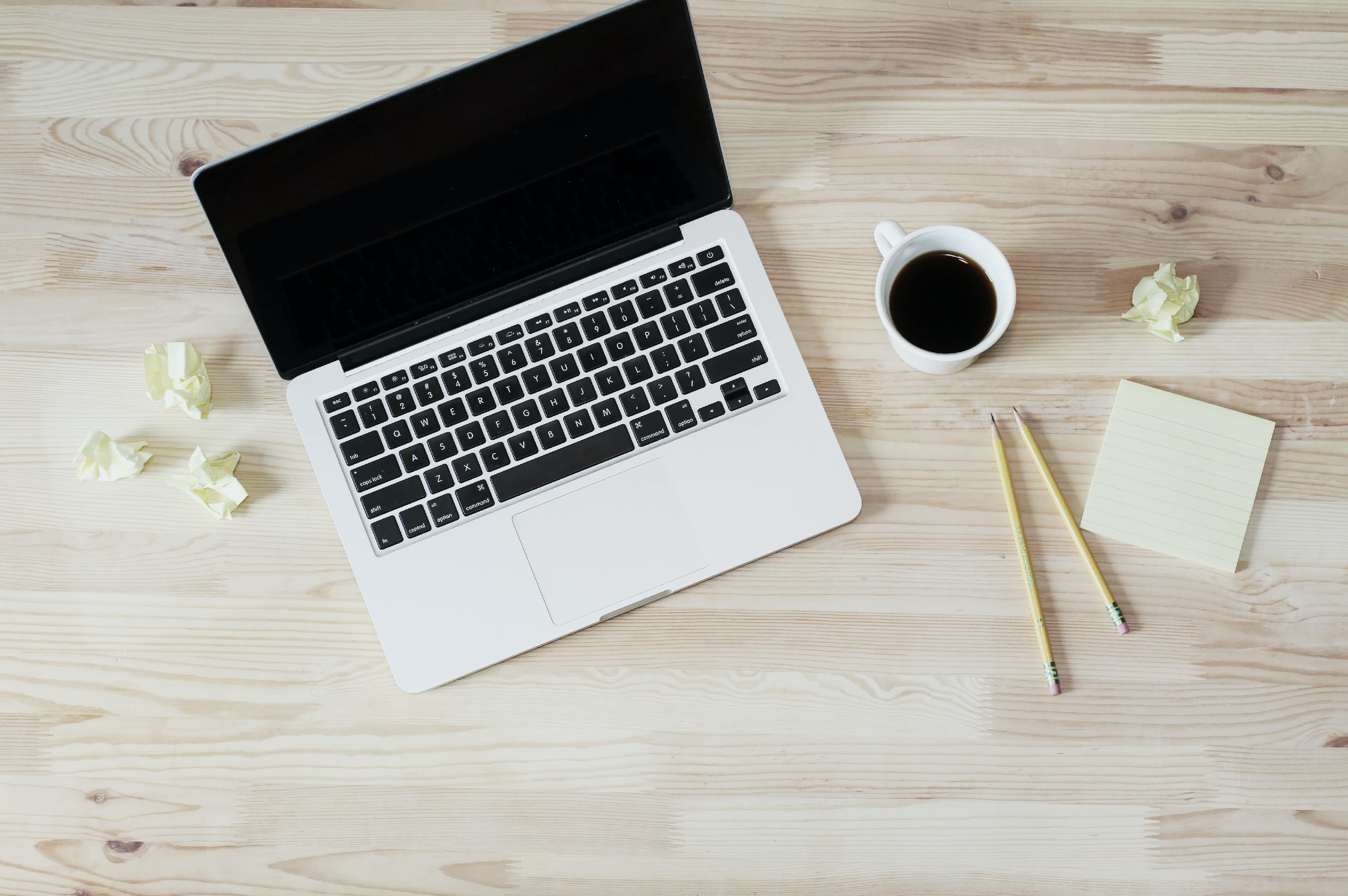 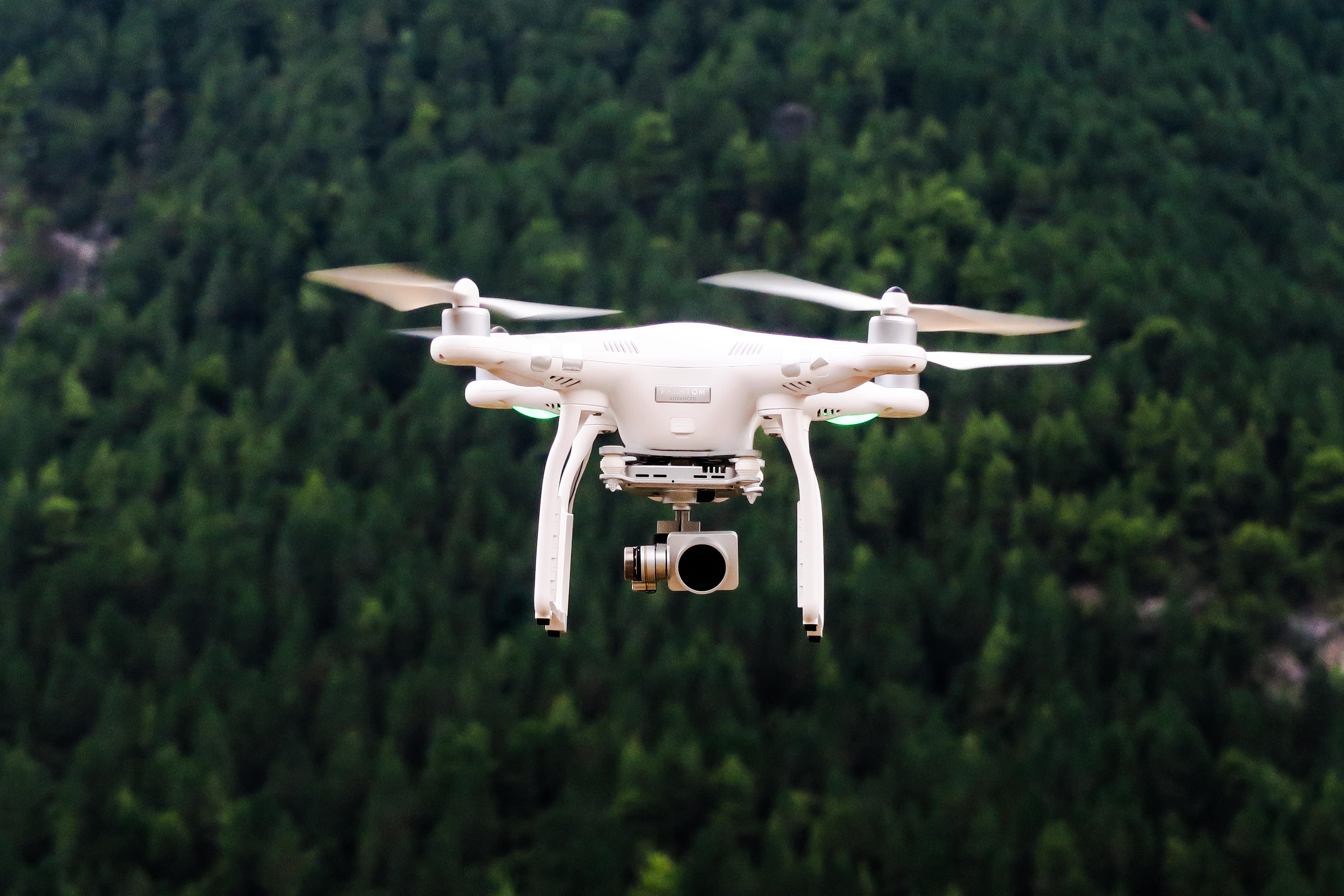