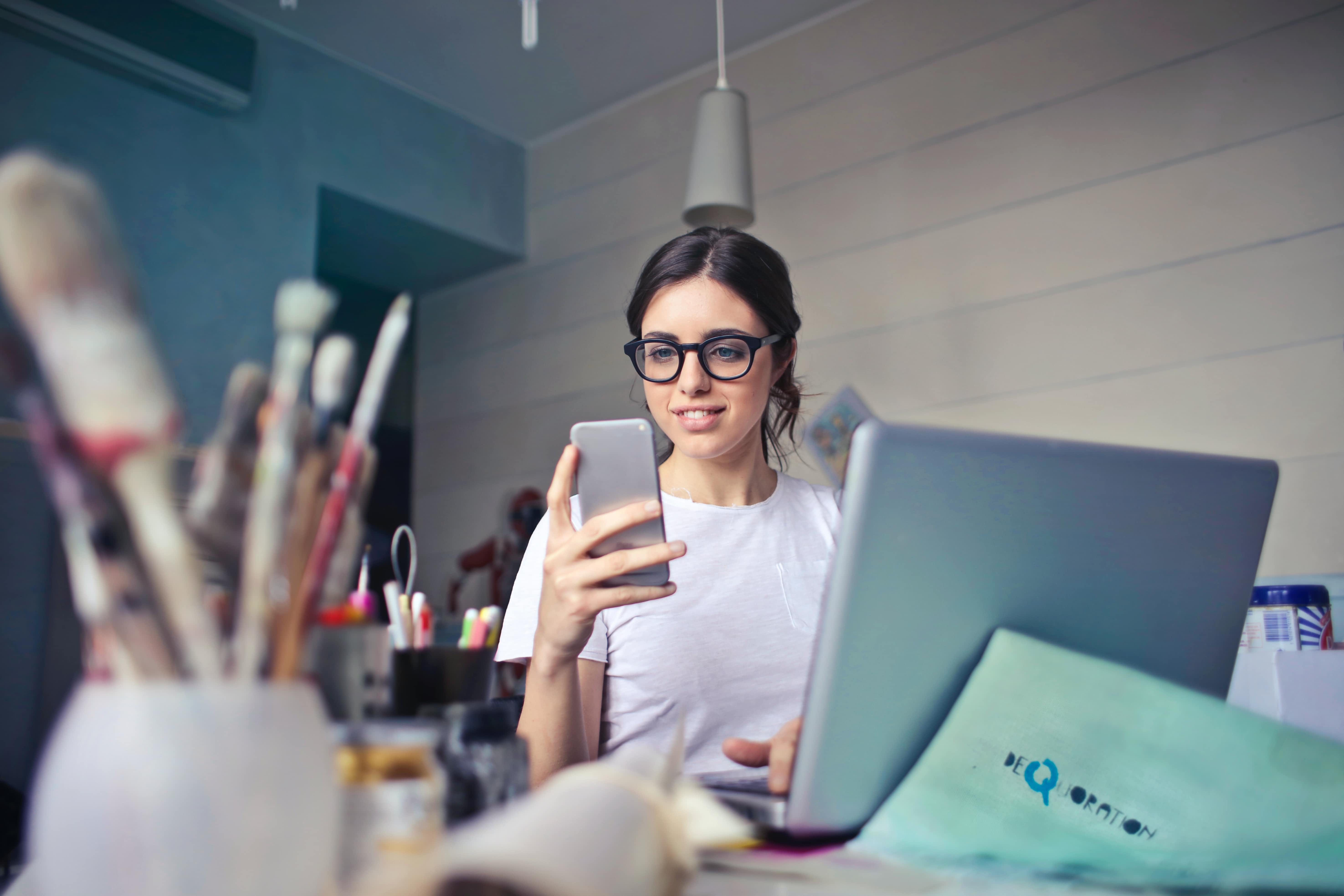 Coming up with the perfect studio name is no mean feat. Not only do you want it to stand the test of time, you also want it to represent your work, ethos, style and output. Think of it as a big umbrella that houses and keeps all the different elements of a designer’s practice dry from the rain. Designer Eunji Kim used this important title to like their studio to the hard-working attitude of an ant.

Ant Graphics is Eunji’s Seoul-based studio, the home of a host of different art and cultural projects, each expertly crafted from the color palettes right down to the illustrations and microscopic details. Just like the way an ant gathers its food and works in colonies and formations, Eunji’s graphic design is diligent, fun and refreshing. From posters to exhibition design, every project that comes out of Ant Graphics is at once eye-catching and informative – from the glyphs to the squiggly shapes and typographic placement. It’s all there for a reason, not least to draw the audience in with just a split second to catch their attention.

“Mostly I develop ideas from the title of the project,” Eunji explains, citing this as the most prevalent amongst exhibition titles or names of books. Never steering too far from the subject matter at hand, Eunji will commence the design process, making sure to condense the information and brief into a considered identity, poster or branding. “After the key idea has been raised, I tend to focus on which type and key color would work best.” A large emphasis is placed on typography throughout Eunji’s practice, particularly as it’s deemed a tool that “enables connection” between the design and the subject. And when paired with the right colours, magic truly happens – assisted by the nifty software of Adobe Illustrator and InDesign. 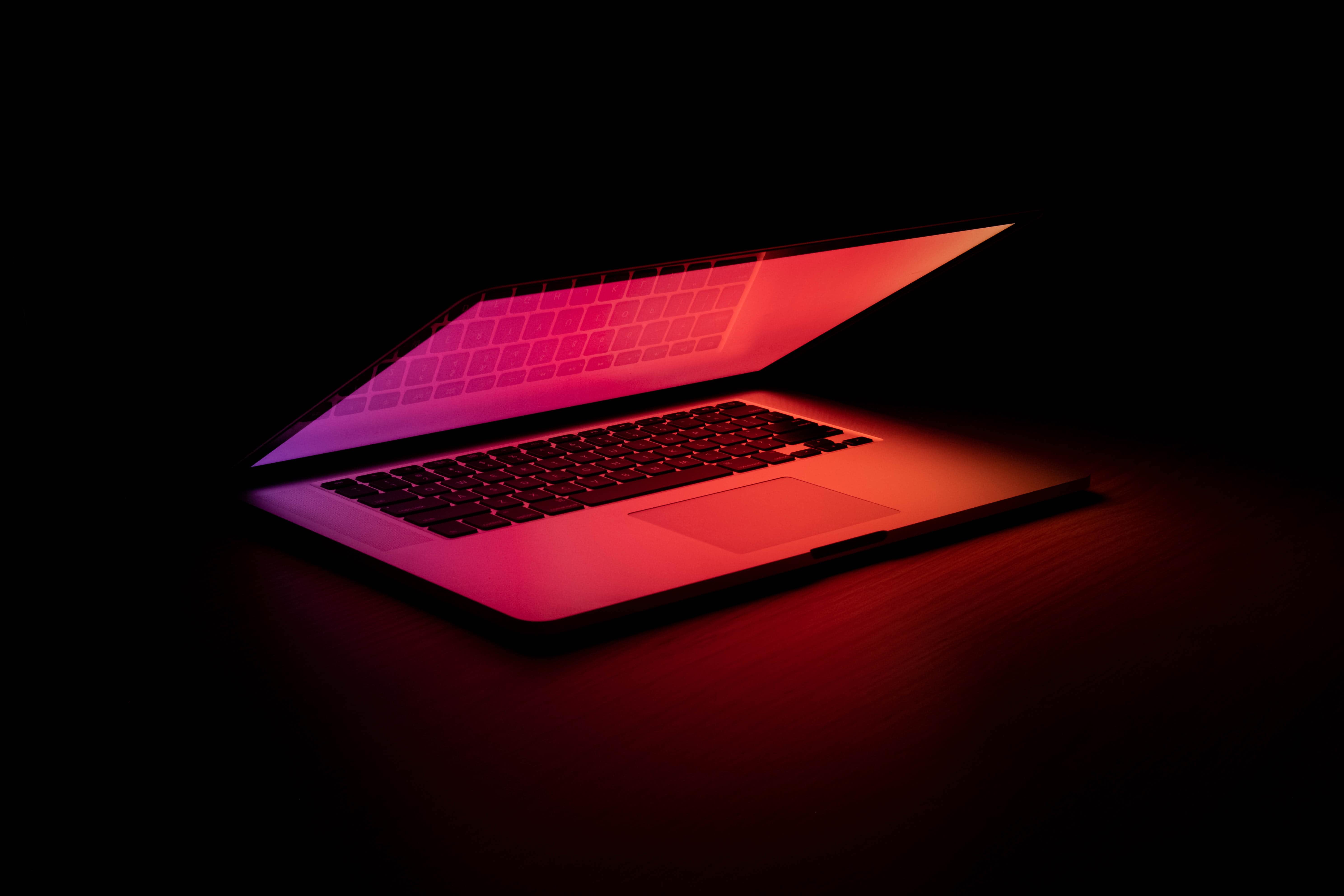 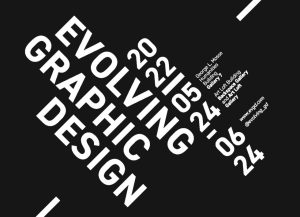